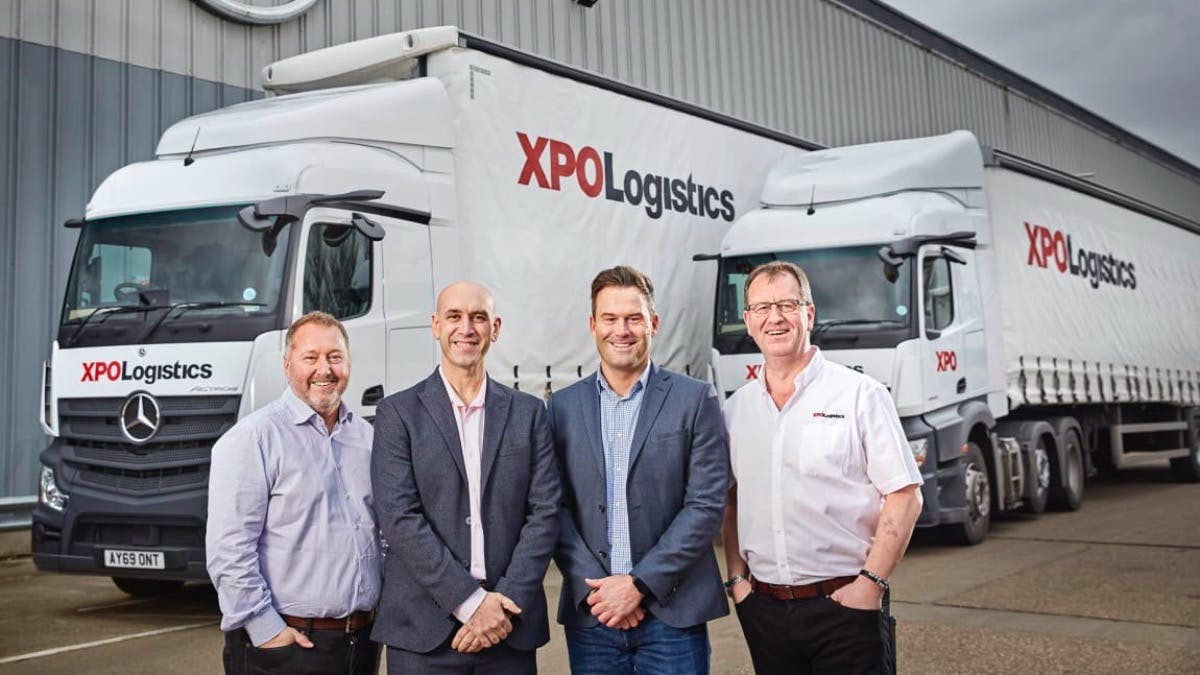 A new fleet of Mercedes-Benz trucks is playing a crucial role in the campaign to keep the UK’s road transport sector moving during the COVID-19 pandemic.

XPO Logistics’ 43 new-generation Actros are now delivering automotive parts to Dealers representing Mercedes-Benz Trucks and Mercedes-Benz Vans, as well as to members of the manufacturer’s Passenger Car retail network. These dealers in turn are servicing commercial vehicles that provide a variety of essential services, among them ambulances and supermarket delivery trucks.

This won't take a moment...

This won't take a moment...